Taman Satwa Cikembulan is a small zoo in Garut. When I look up at a dictionary, the translation of taman satwa is a wildlife park. However, I do believe mini zoo is more suitable for this park. 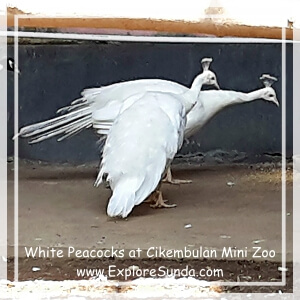 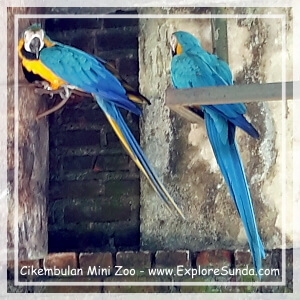 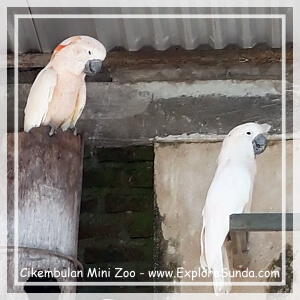 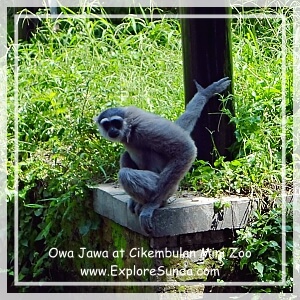 According to the brochure, this zoo has approximately 500 wild animals. Unfortunately, there is not any master plan for this zoo. Many habitats are too small and everywhere we go we smell the bad aroma of dirty habitats and cages. It seems the 7 hectares of land is not effectively planned for a zoo. Often we will find small houses and gazebos in the middle of the habitats.

This zoo has several species of birds such as parrots, peacocks, and macaw. It also has orang utan, owa, sun bear, tiger, leopard, crocodiles, deer, and lion. Most of them are standard wild animals living in a zoo in Indonesia, except one: the white peacocks.

Surprisingly, this is the first time I saw white peacocks! I thought it is only a character in Kungfu Panda 2 movie. Since then I saw other white peacocks in Gembira Loka Zoo, Yogyakarta and Eco Green Park, Batu, Malang. 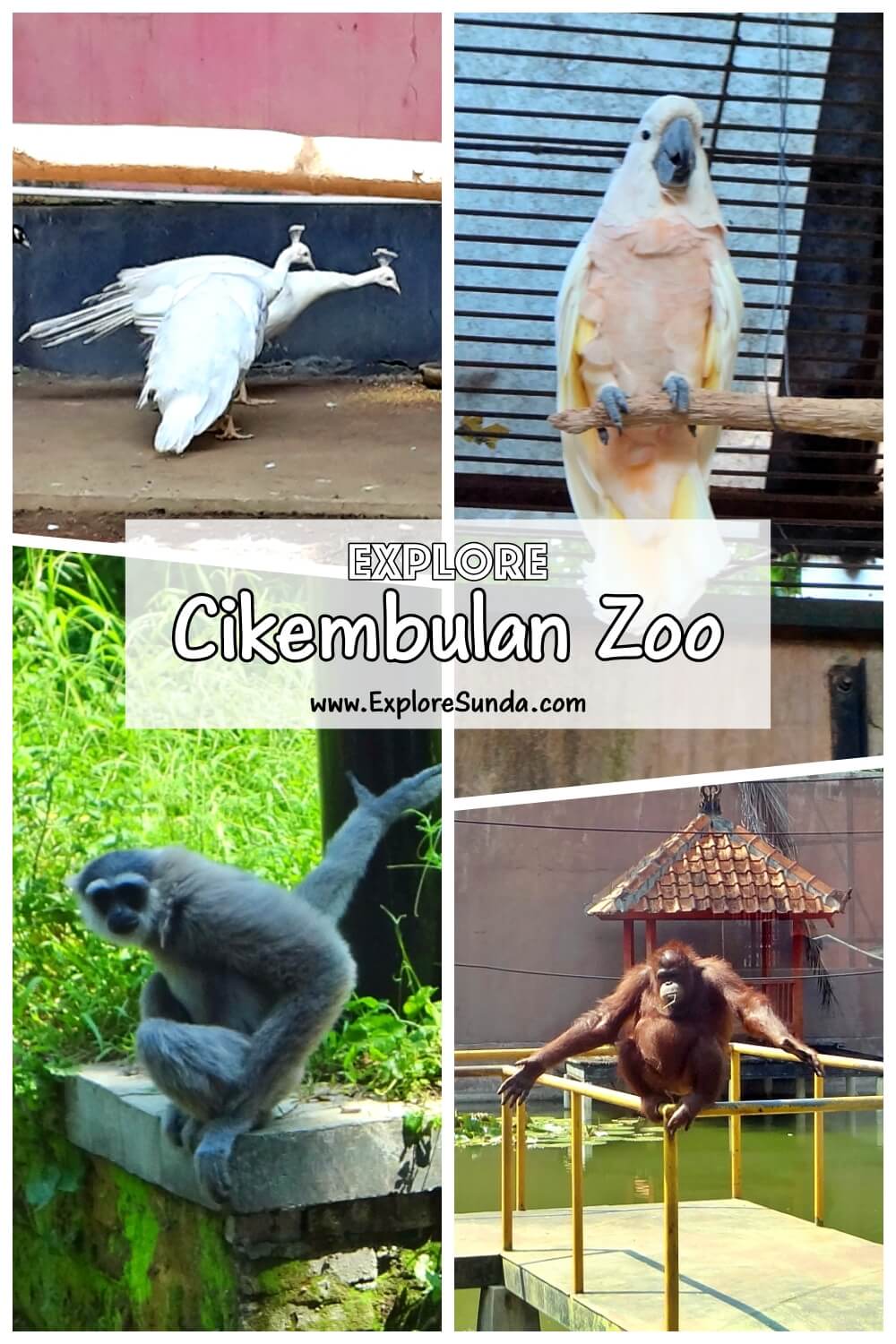 It is a nice surprise to find a zoo in a small town like Garut. However, considering the living condition of the animals there, I really hope Cikembulan mini zoo will upgrade their maintenance for the more comfortable life of the wildlife animals living there, which lead to a better experience for the zoo visitors.

Observing wild animals is always fascinating, isn't it? There are many other wildlife parks scattered in the land of Sunda. For example, Ragunan Zoo and Jakarta Aquarium in Jakarta, Taman Safari Indonesia in Cisarua Puncak, and Bird Parks in Taman Mini Indonesia Indah. A click/tap on below icons will take you there :)

Then there are other zoos and safari park in other parts of Java island, such as: Batu Secret Zoo, which we view as the best zoo in Indonesia, and its neighbor Eco Green Park. Yogyakarta also has a large zoo called Gembira Loka Zoo. Small town of Batang in Central Java has dolphin conservatory called Batang Dolphin Center.