Located in the equator, Indonesia climate is composed of two seasons: dry and rainy seasons, each lasts for about 6 months. These two seasons used to be predictable, dry season starts in April, when the sun is in the north, until September. Then the rainy season starts at the end of September until April. But now it is hard to predict when these seasons start and end, due to the global warming.

Similar to other countries in the world, Indonesia is also exposed to global warming. Sometimes the wind pushes the storm from Taiwan, China, Philippines or Australia to Indonesia in the form of heavy rain and flood in some regions. Or some whirlwinds pass by. These phenomenons rarely occurred in the past. 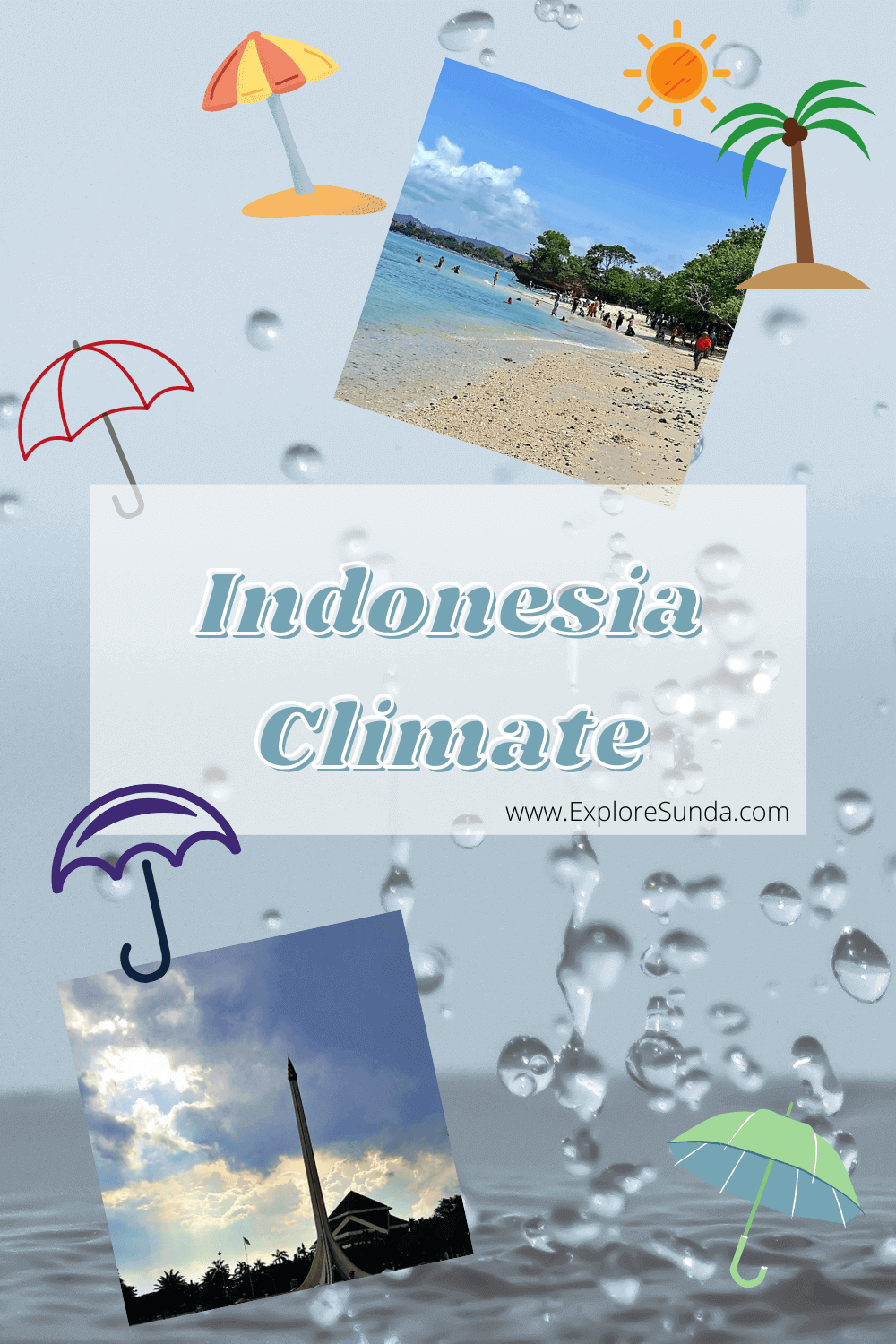 Don't you think it's like summer all year long? I think so too, and what would be ideal clothing to travel Indonesia?

Nowadays Indonesia climate is unpredictable, it is hard to say when is the dry season or rainy season, and no one can guarantee there will not be any rainfall during dry season. Thus, you'd better bring a raincoat or small umbrella when you travel Indonesia.

Most of you will feel hot and humid all the time, especially when you come from four seasons countries. Therefore, our recommendation is to wear comfortable clothes made of light materials with high absorption capabilities, such as cotton. Then bring a light jacket for cool evenings or when you go to highlands where the cool winds blow.

Please remember to use proper outfit when you enter religious places, such as temple, church, mosque, etc. Proper outfit means no tank top or short pants. Some temples provide sarong or a piece of long cloth to be tied on your waist as a belt  so you can enter the sacred place properly.

Since the majority of Indonesians are Muslims, you will see many women cover their body from top to toe. It is a choice though, not a rule. Generally, people just wear t-shirts and jeans. Shorts are becoming common nowadays in cities, but tank tops are not.

Most of women's swimsuits are either one piece or Muslim style [long sleeves with a hijab]. Bikinis are very rare, except when you stay in the beaches of Bali island. 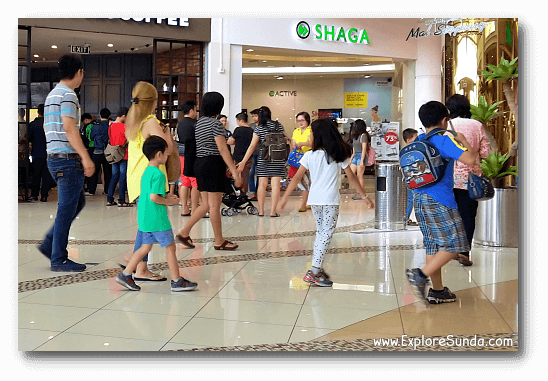 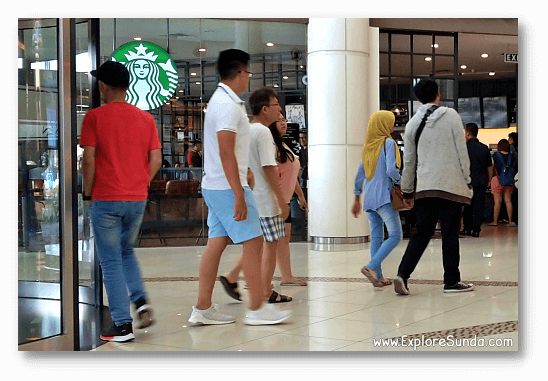 I hope this information on Indonesia climate helps you prepare for your journey to travel Indonesia. Let's start by exploring Sunda with many beaches, highlands and cities.