Several years ago when I was a graduate student in USA, many of my new classmates asked me: Where is Indonesia? So, I think it is better to first introduce you to the whereabout of Indonesia.


View Maps of Indonesia in a larger map

Indonesia is an archipelago, as of 2018 it consisted of 16,056 islands. It covers the area of 1.9 million square kilometers. The distance between Sabang in the west and Merauke in the east is 5,236 km. The big islands are: Sumatra, Kalimantan, Sulawesi, Java and Papua. Between these five islands, Java is the smallest one, but approximately two thirds of Indonesian live in Java.

According to BPS [Badan Pusat Statistik - Indonesia's Statistics Department], the projected population of Indonesia in 2018 was 265 million people, the fourth largest in the world after China, India and United States of America. The majority of Indonesians are Muslim, hence, Indonesia is the largest Muslim country in the world.

The capital city of Indonesia is Jakarta. It is also the business center. This combination has made it a very busy metropolitan. Jakarta lies in the northern part of Sunda, while Sunda is in the western side of Java island.

Although geographically Jakarta is the smallest province in Indonesia [664 square kilometers], it is the most densely populated province [15,764 inhabitants per square kilometers]. So, you can imagine how heavy the traffic here, especially during rush hours.

The business and trade can be traced back to centuries ago. Many traders from India, Arab, Persia, Greek and China reported a rich country in the east. They bought incense, benzoin (Dryobalanops aromatica) and spices such as nut meg, cloves, cubeb pepper [Indonesian black pepper] from Indonesia. On the other hand, Indonesian vessels sailed as far as Africa to do some trades there. 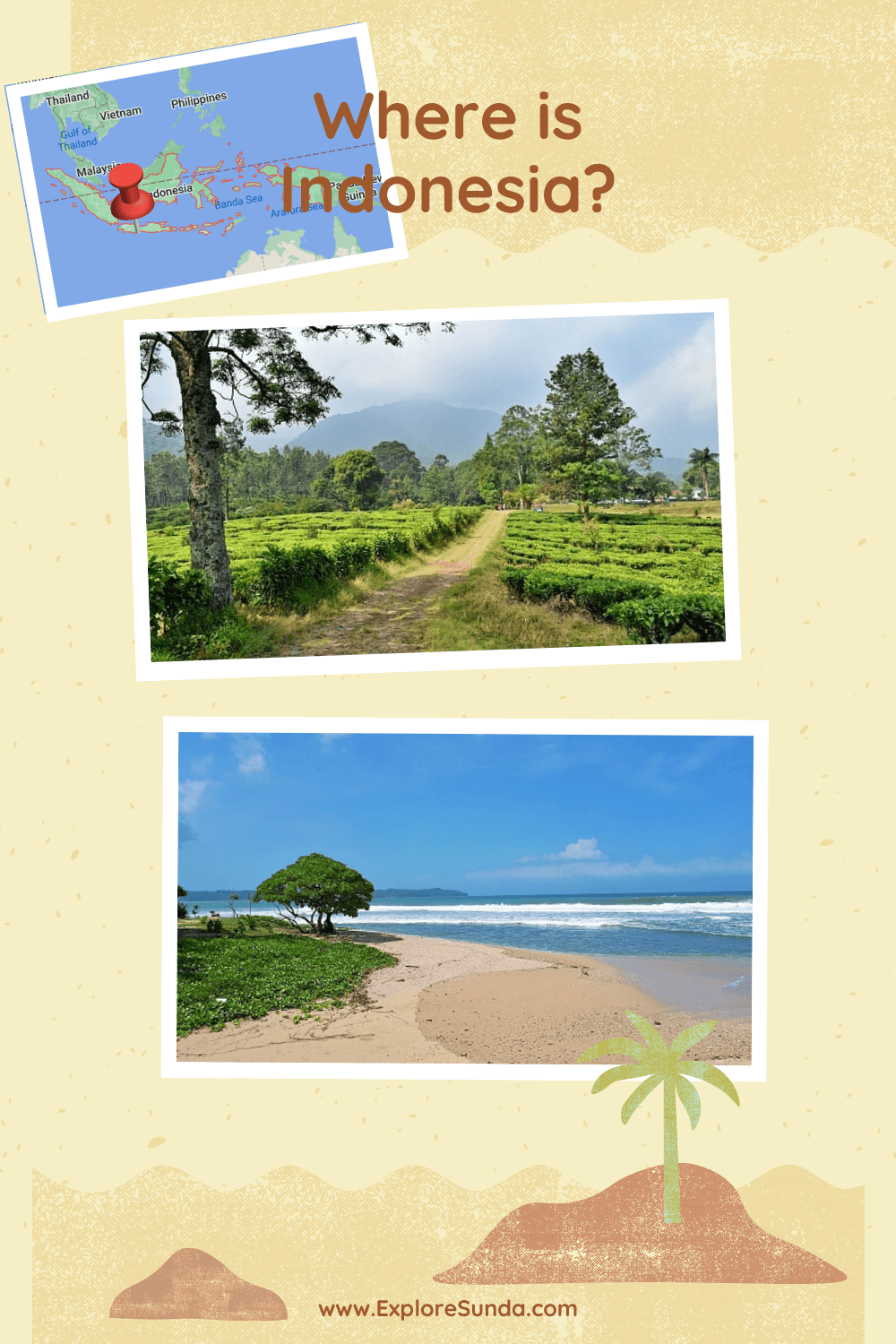 Indonesia is not only rich with natural resources such as crude oil, natural gas, tin, copper, gold and coal, as well as commodities, such as palm oil, rubber and spices but it also plays an important role in the world trade. The Malacca straits between Sumatra island in Indonesia and Malaysia connects Indian Ocean and Pacific Ocean, similar to canals in Panama and Suez. This strait also connects three of the most populous countries: China, India and Indonesia. Now you can imagine how busy is this strait.

More importantly, Indonesia has many beautiful places to be explored. First, let's start to explore the beautiful land of Sunda because Sunda has them all: tropical beaches, highlands, and cities; theme parks, beautiful botanical gardens, aquariums, zoos, and safari parks; and many more.