The official name of Electrical Museum in Taman Mini Indonesia Indah (TMII) is Museum Listrik dan Energi Baru (mleb). Thus, here you will see lots of information on the history of electricity. Plus, there are plenty of exhibits on the innovations of electricity. Finally, you will be amazed by the applications of the new energies in our daily life. 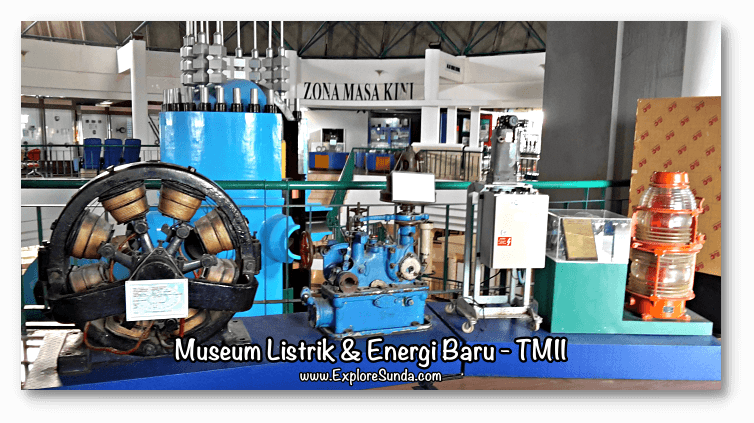 Museum Listrik dan Energi Baru (mleb) is a big museum. It consists of three floors and an equally big lawn for some of the displays. The Electric Park is in the middle of the yard. You also will see many exhibits that are too large to be displayed inside the museum. But, many of them are under some roofs to protect them from sun and rain. Some of the outdoor exhibits are a big transformer, generator, and diesel power source.

On the other hand, some outdoor exhibits are there just because they need to be outdoor. For example, the street light that gets the electricity from solar cells attached on top of it. Then, there is a miniature water wheel, showing how it works as a source of electricity. They even have an exhibit of a satellite dish made of mirrors that turn out to be a stove! It uses sunlight to heat a pan. Maybe outdoor cooking would be a trend someday :)

Walking into the Electrical Museum, you will see many open corridors that look like terraces, where you will find more displays. For example, a no brake generator that made in German. No-brake means it would automatically start when the electricity was off. Moreover, it would replace the electricity smoothly, without any blink!

In another corridor, you will see a prototype of an electric car. The concept of electric cars has been around for years, and they will roll in the streets of Indonesia soon :)

There is a section in the Electrical Museum that describes the history of electricity. The displays are in the form of posters. You can read about the many types of energies too. It started from the biggest one (the galaxy and the sun) to the ones we see in our daily life, such as the energy from lightning, wind, water, fire, geothermal, etc. Some of these energies have been used in the power plant to produce electricity.

At one corner of this Electrical Museum, you will find several simple experiments. They prove that we can get small electricity from oranges, starfruits, and potatoes. Or, we can use water and vinegar to turn on a digital clock.

They also have displays and explanations of Tesla Coil, how a dynamo works, the difference between series and parallel electrical circuits, and many more. 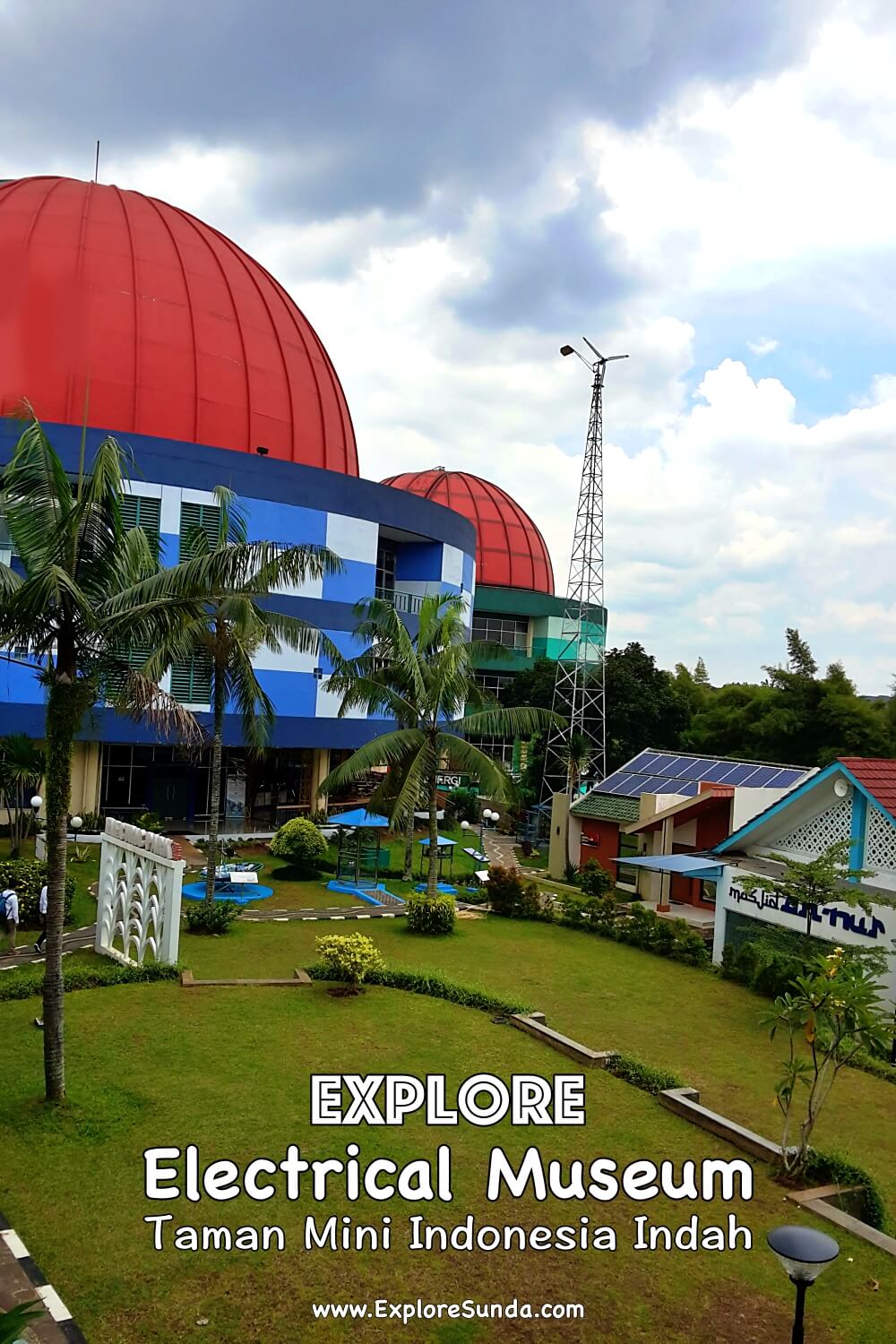 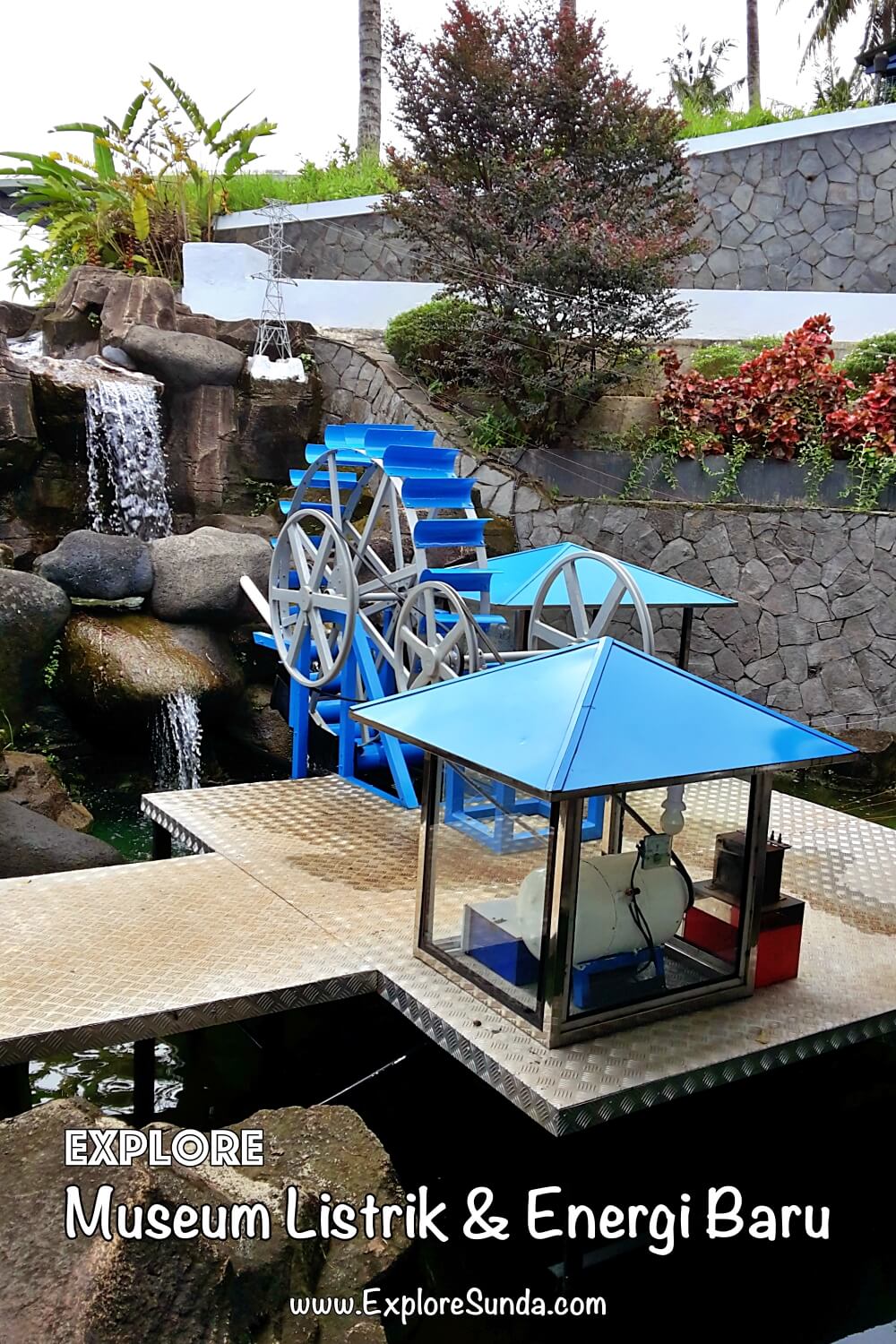